Undiagnosed Depression And Anxiety In Children And Youth With Epilepsy May Lead To Suicide, Says New Study 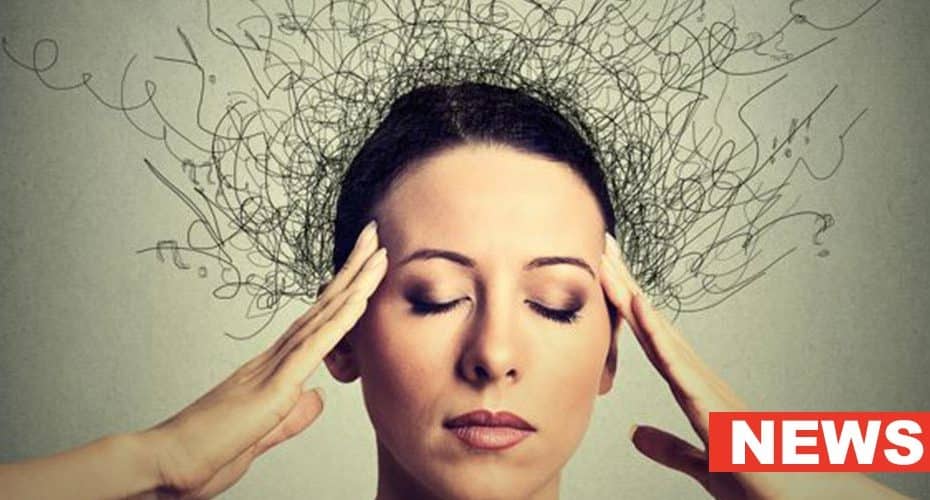 Recently, a study was conducted by a group of researchers to evaluate whether undiagnosed depression and anxiety in children and youth with epilepsy (CYE) resulted in suicide.

To test the same, the study included 119 CYE (54.6% female) who did not have a psychiatric diagnosis. The participants had to fill out self-reported scales for depression, anxiety, and suicide screening. According to the results, nearly, a third (30.2%) of CYE were tested positive for anxiety and 41.2% were positive for depression. A total of 13 (10.9%) CYE exhibited suicidality by answering at least one positive response on Ask Suicide‐Screening Questions (ASQ).

According to the study, depression and anxiety are the most prevalent mental health comorbidities in children and youth with epilepsy (CYE) and associated with contributing to suicidality among them. However, not much is known about suicidality in CYE lacking established psychiatric comorbidities. The study highlights the significance of using psychiatry screening tests in all children with epilepsy. “Future research using larger, diversified cohort[s] are needed to confirm our findings”, adds the study.