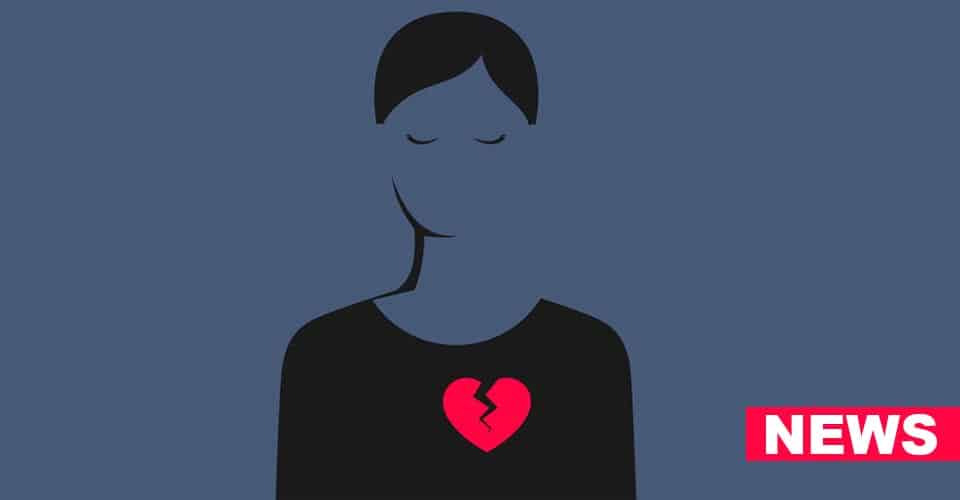 News: New study finds that people who survive a trauma that resulted in the loss of loved ones present symptoms of post-traumatic stress disorder that predict complicated grief — a sense of persistent sadness and an inability to cope — years after the trauma.

In the study published by the American Psychological Association, researchers interviewed 275 survivors of a 2011 domestic terrorist attack on Utøya. Of all the participants, 256 lost a close friend, six lost a family member and 13 lost a close friend and a family member/partner. Participants took part in individual, face-to-face interviews with experienced health care personnel thrice: 4-5 months, 14-15 months and 30-32 months after the attack.

“Our findings suggest that when treating trauma survivors, targeting symptoms of PTSD early might help them avoid complicated grief later on,” said Kristin Alve Glad, PhD, a researcher at the Norwegian Centre for Violence and Traumatic Stress Studies and lead author of the study.

The severe effects of terrorist attack on survivors were not only due to the loss of a loved one but direct exposure to the attack as well. This dual burden of the unexpected loss and the survivor’s high exposure to trauma may result in a different trajectory of PTSD symptoms and complicated grief than for bereaved who are not directly exposed to the trauma.