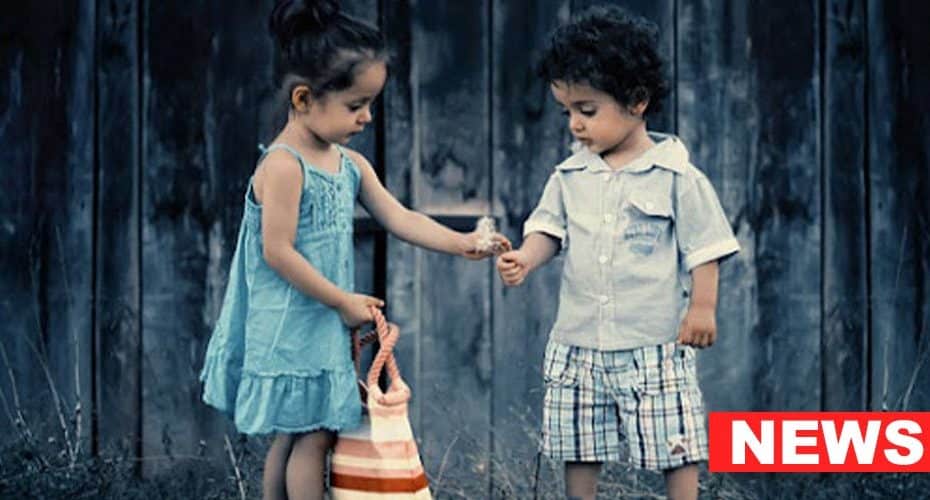 Psychology News – Study found that teaching children how to understand other people’s perspectives makes it extremely easy for them to learn forgiveness. It suggests that knowing how to make sincere apologies helps children receive forgiveness from others.

In a new study, researchers at the North Carolina State University examined 185 children (aged 5-14 years) by conducting an in-depth interview with each child to collect background information and evaluate the child’s “theory of mind” skills. The researchers divided the children into different groups and led each child through a variety of scenarios that involved other children who were either in their group or out of their group. The children were asked whether they wanted to forgive a group that left them out of an activity or game.

“Children are capable of discerning an insincere apology, and insincere apologies were not conducive to encouraging forgiveness. The apology needs to make clear that someone understands why what they did was wrong. This, in turn, makes other kids more likely to give them a second chance,” said Kelly Lynn Mulvey, lead author of the study.

According to Mulvey, it is extremely important for teachers and parents to help kids cultivate their “theory of mind” skills. “Helping young people develop these skills in childhood will aid them in navigating a diverse and complex world,” he added further.