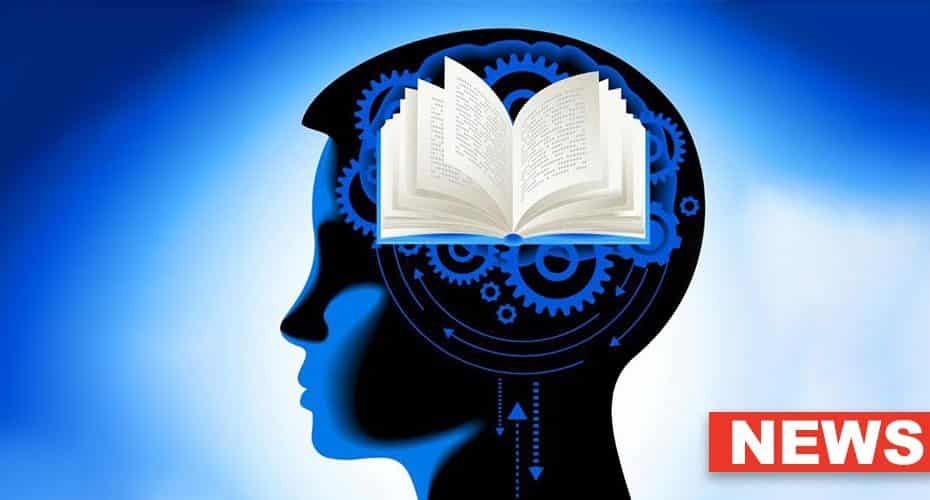 Brain News – Study found that certain degenerative processes are reduced in the brains of academics and their brains are capable of compensating for age-related cognitive and neural limitations.

In a new study, researchers at the University of Zurich examined more than 200 senior citizens for over seven years. Though participants were not suffering from dementia, they had average to above-average intelligence and led highly active social lives. By using magnetic resonance imaging at regular intervals, the researchers analyzed the participants both neuroanatomically and neuropsychologically.

They also used novel automatic methods to study white matter hyperintensities and so-called lacunes. According to the researchers, this may be associated with reduced blood flow, small unnoticed cerebral infarcts, and loss of nerve pathways or neurons. Additionally, they found that when degeneration affects the key regions of the human brain, it can limit one’s cognitive performance.

The findings showed that those senior citizens with an academic background reported a significantly lower increase in these types of common signs of brain degeneration over the period of seven years. The research result also supported the previous findings that discovered the positive effects of academic education on age-related brain degeneration.

“We suspect that a high level of education leads to an increase in neural and cognitive networks over the course of people’s lives and that they build up reserves, so to speak. In old age, their brains are then better able to compensate for any impairments that occur,” said Lutz Jäncke, lead-researcher of the study. However, he later added that the human brains that are active well into old age tend to be less susceptible to degeneration processes.