Stress Can Lead To Excessive Drinking In Women But Not Men, Study Says 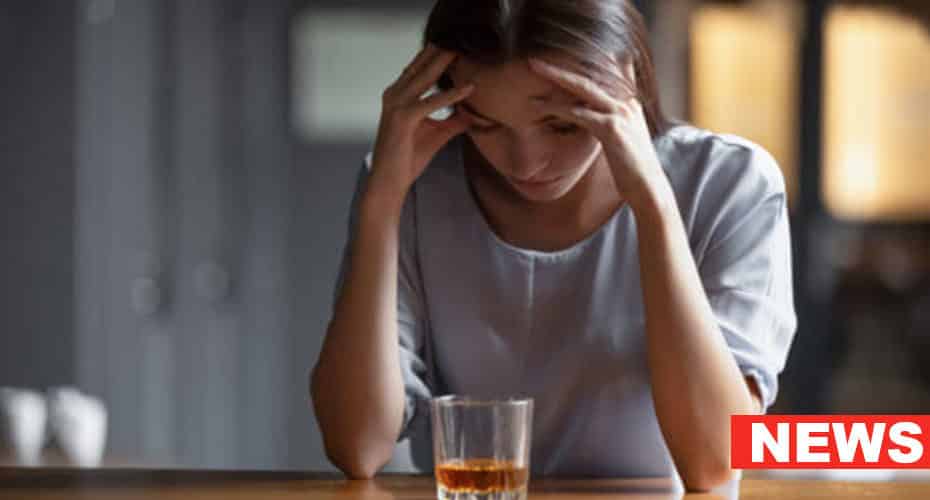 Mental Health News – Study found that stress, by itself, can lead to excessive drinking in women rather than men. Stress may lead to drinking more than intended in men only when they already had consumed alcohol.

Though stress exposure led to heavier drinking in all participants, men who consumed an alcoholic beverage at first experienced stress drinking more than those men who received the placebo. But the findings showed that experiencing stress led to heavy drinking in all women regardless of whether their first drink was alcoholic or not.

The study explained that men who experienced the same type of stress drank excessively only when they had already started drinking alcohol. The research result suggested that women are more likely than men to develop alcohol-related problems despite the fact that the rates of alcohol misuse are higher in men.

“Women just needed the stress but men needed the push of already having alcohol onboard shows how important this type of research is. The outcomes from alcohol use are not the same for men and women, and we cannot keep using models that were developed in men to help women,” said Julie Patock-Peckham, lead author of the study published in the Psychology of Addictive Behaviors.