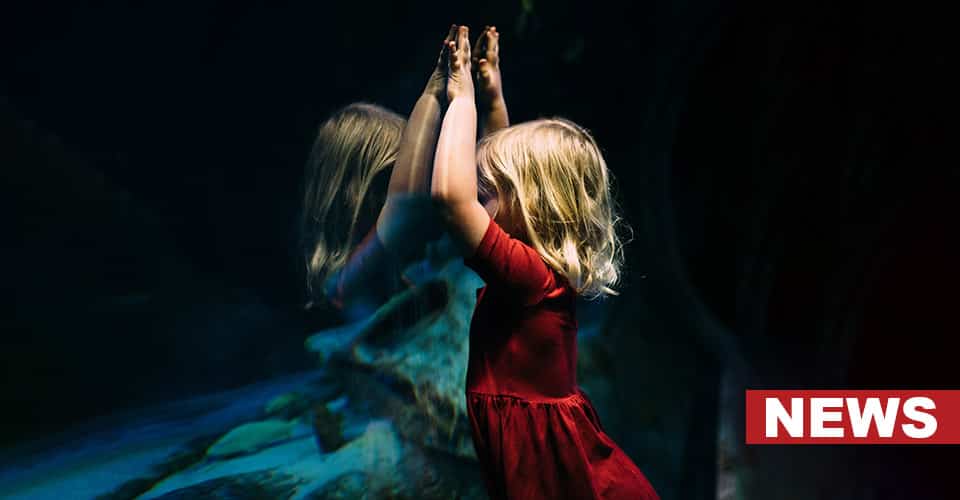 Mental Health News: According to a large survey having a sibling with schizophrenia increases your risk of developing the condition, with increased risks of developing bipolar disorder and other mental disorders.

The number of people diagnosed with mental health problems is increasing by leaps and bounds. An international team investigated if there is a risk of developing schizophrenia or any mental disorder, if a brother or sister has the condition.

The team examined the families of 6111 Israeli patients with schizophrenia, bipolar disorder, or depression and compared them to over 74,000 controls, age-and gender matched controls. The survey used data from all patients hospitalized in psychiatric wards in Israel, and their siblings. Data from Israeli Population Registry, includes births, deaths, marriages and divorces in the country. The data comparison revealed that more siblings are at risk of developing the same mental health problems and also other disorders.

“These results are important clinically, as they encourage mental health workers to be aware of the increased risk of psychiatric disorders in siblings of patients. These results can also be used by researchers studying the genetic underpinnings of mental disorders, as they indicate that the same genes might be associated with increased risk for various psychiatric disorders,” said Prof. Mark Weiser MD, lead researcher of the study.

To Know More You May Refer To