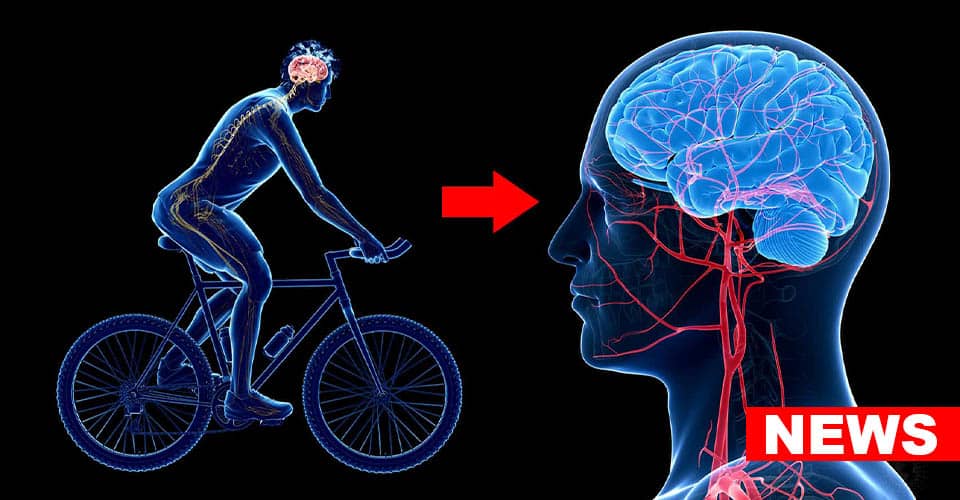 Mental Health News: New research reveals that physical activity not only reduces depressive symptoms but also increases the brain’s ability to change, which is necessary for adaptation and learning processes.

Study leader Karin Rosenkranz and his team recruited 41 participants, who were undergoing treatment at the hospital. The participants were each assigned to one of two groups, one of which completed a three-week exercise programme that contained fun elements and was designed to boost motivation and social togetherness. Another group participated in a control programme without exercise or any physical activity.

The research team monitored the severity of the depressive symptoms, such as lack of motivation and negative feelings, both before and after the programme. They measured the brain’s ability to change, known as neuroplasticity, with the help of transcranial magnetic stimulation.

“The results show how important seemingly simple things like physical activity are in treating and preventing illnesses such as depression,” says Karin Rosenkranz.