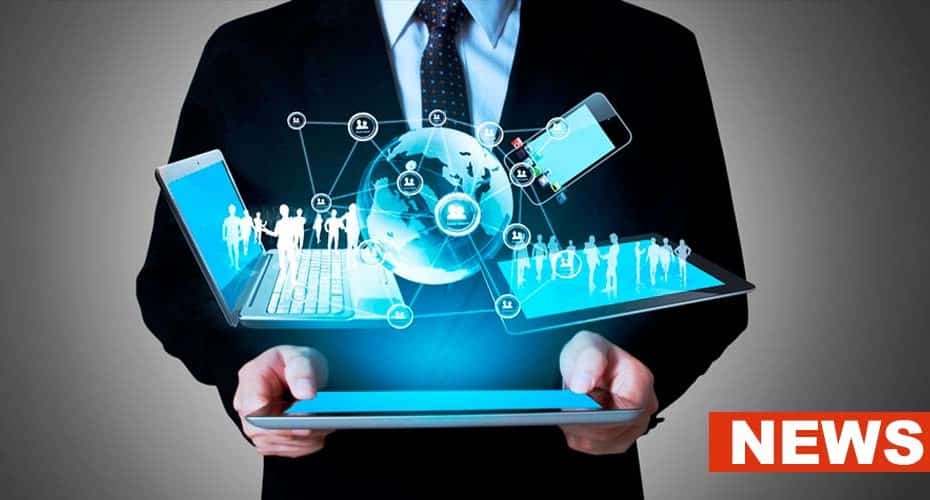 In a new study, researchers at the University of Arkansas examined the big five personality traits (conscientiousness, extraversion, openness, agreeableness, and neuroticism) and indexed their relationships across nine major occupational groups, such as military, sales, law enforcement, customer service, clerical, healthcare, management, professional. They considered job complexity and what occupational experts rate the relevance of these personal traits on job requirements.

According to the findings, the associations between personality traits and performance largely varied across nine major occupational groups. The study found that the leading source of these differences was related to occupational complexity. The research result showed that conscientiousness predicted performance in all types of jobs. Its impact was stronger in jobs where cognitive demands were low and medium and weaker in jobs with high cognitive demands.

The researchers discovered that extraversion was stronger in jobs where cognitive complexity was medium. However, all other traits had stronger impacts when they were more relevant to specific occupational requirements. As per the researchers, the findings suggested that jobs with medium levels of occupational complexity might be ideal for depending on personality traits to predict job performance.

Meanwhile, the empirical findings were also compared with occupational experts’ ratings of the relevance of the personality traits on job performance and they found the ratings mostly accurate. The two most highly rated traits matched with the two most highly predictive traits by 77%.

“These findings should also benefit individuals trying to choose the right vocation and, really, society at large, which would reap the collective benefits of better occupational performance,” said Michael Wilmot, lead researcher of the study.