Not All Psychopaths Are Criminals – Some Are Successful Instead, New Study Finds 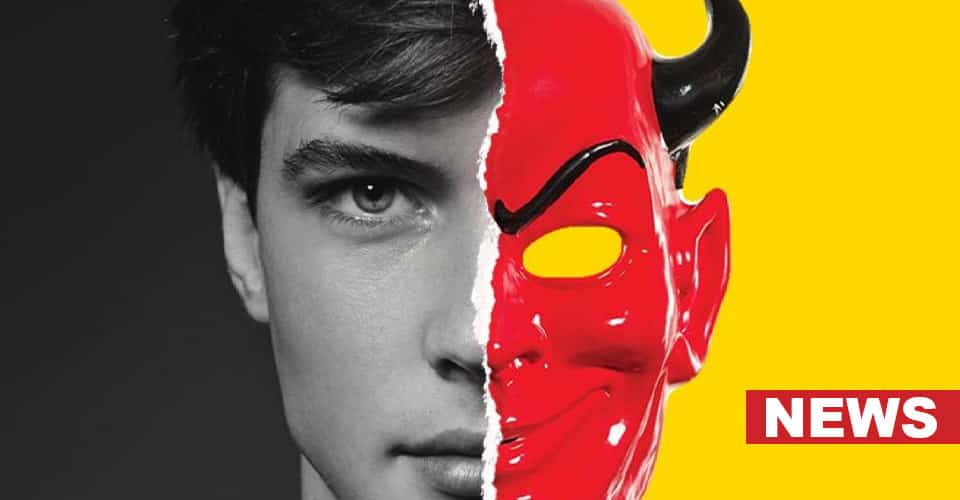 News: People view all psychopaths as violent. Researchers at Virginia Commonwealth University found that many psychopaths refrain from antisocial or criminal behavior. The study provides insights into the mechanism that causes this “successful” phenotype.

The study tests a compensatory model of “successful” psychopathy. “The compensatory model posits that people higher in certain psychopathic traits (such as grandiosity and manipulation) are able to compensate for and overcome, to some extent, their antisocial impulses via increases in trait conscientiousness, specifically impulse control,” said lead author Emily Lasko.

Researchers analysed data about 1,354 serious juvenile offenders who were adjudicated in court systems in Arizona and Pennsylvania. The team noted that higher initial psychopathy was linked to steeper increases in general inhibitory control and the inhibition of aggression over time. That effect was magnified among “successful” offenders or those who reoffended less. These results support the compensatory model of “successful” psychopathy.

The study findings highlight that Psychopathy is not just a personality trait full of deficits, but can take many forms. This research has important implications in clinical and forensic settings for developing effective prevention or intervention strategies that can help in identifying the strengths of psychopathic individuals and discourage future antisocial behavior.