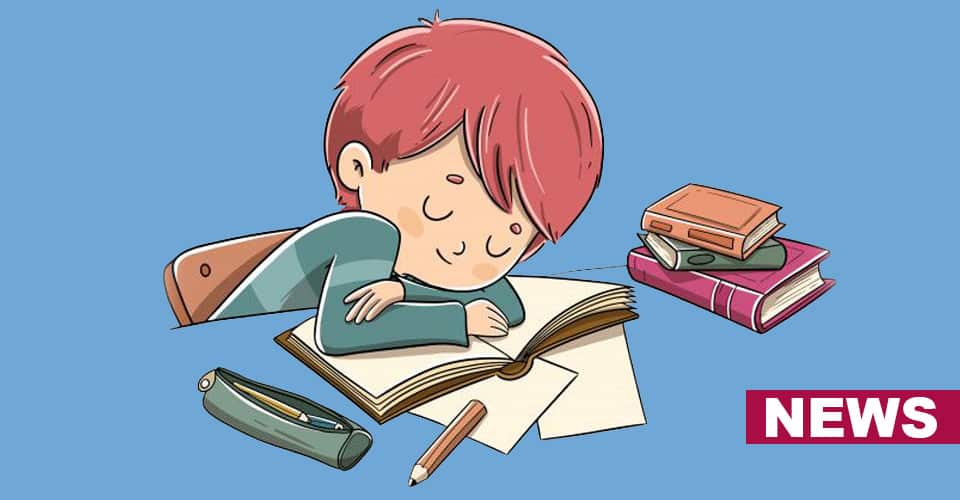 A lot of students pull nighters before the exam and try to grab maximum information into their brains. But, the knowledge gained in this manner is temporary. By taking longer study breaks one can counteract this forgetting.

Annet Glas and Pieter Goltstein, neurobiologists in the team of Mark Hübener and Tobias Bonhoeffer, investigated how taking breaks benefits memory in mice. The animals had to remember the position of a hidden chocolate piece in a maze. In this maze test, the animals got three consecutive opportunities to explore the maze and find the reward including breaks of varying lengths.

“Mice that were trained with the longer intervals between learning phases were not able to remember the position of the chocolate as quickly,” explains Annet Glas. “But on the next day, the longer the pauses, the better was the mice’s memory.”

During the test, the researchers additionally measured the activity of neurons in the prefrontal cortex – the brain region associated with learning processes and complex thinking tasks. Scientists found that inactivation of the prefrontal cortex impaired the mice’s performance in the maze.

The research team compared the neuronal activity during different learning phases and found that the activation pattern in the brain fluctuated more in brief pauses than lengthy pauses: In fast successive learning phases, the mice activated mostly different neurons. When taking longer breaks, the same neurons active during the first learning phase were used again later.
Reactivating the same neurons allows the brain to strengthen the connections between these cells in every learning phase eliminating the need to begin from scratch and set up the contacts first. “That’s why we believe that memory benefits from longer breaks,” stated Pieter Goltstein.

The study findings highlight the constructive importance of taking studying breaks. With longer breaks, we might need more time to accomplish our task, however, benefits from our information and knowledge for much longer.