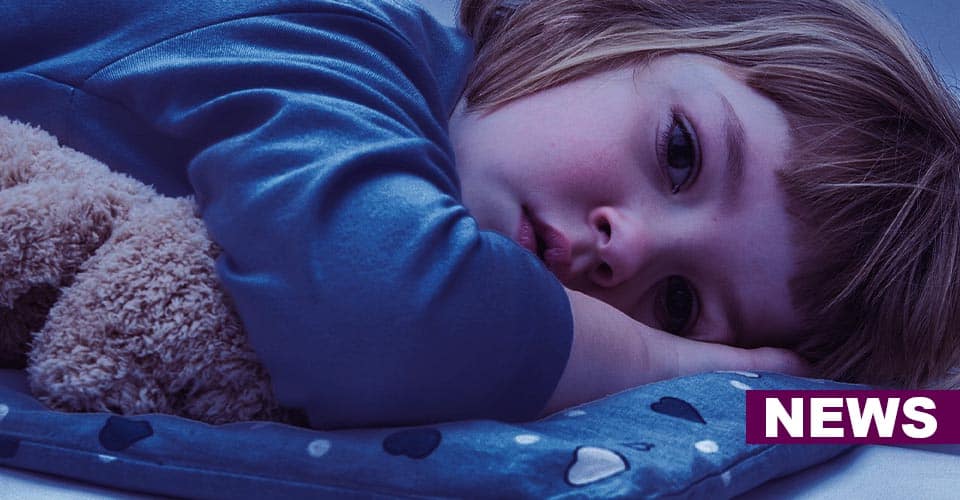 News: Childhood insomnia symptoms that persist into adulthood are strong determinants of mood and anxiety disorders in young adults, according to a new longitudinal study.

Researchers found that insomnia symptoms persisting from childhood through adolescence and into adulthood were associated with a 2.8-fold increased risk of internalizing disorders. Children whose anxiety symptoms improved over time were not at increased risk of having a mood or anxiety disorder as young adults.

“We found that about 40% of children do not outgrow their insomnia symptoms in the transition to adolescence and are at risk of developing mental health disorders later on during early adulthood,” said lead author Julio Fernandez-Mendoza. The results highlight the need for early interventions to address insomnia symptoms in children.