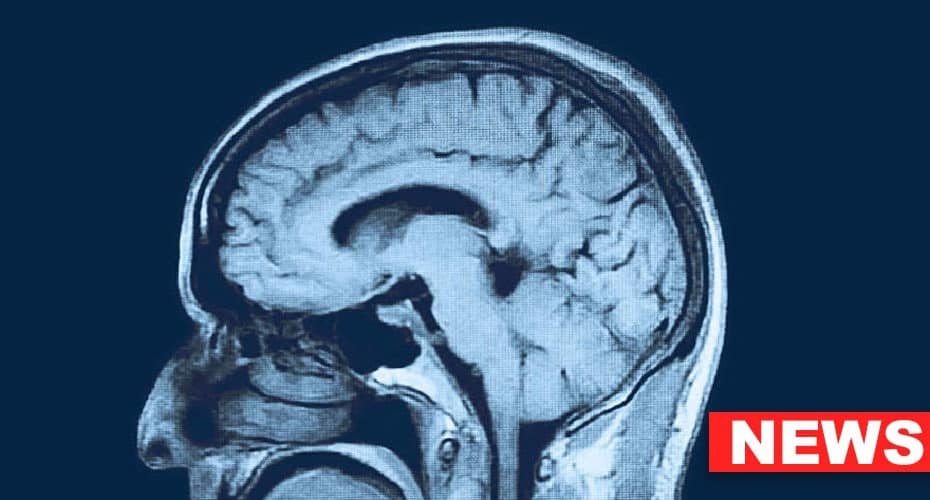 Brain News – Two studies on rats and military veterans with PTSD link behavior stemming from trauma and anxiety to increased myelination of axons in areas of the brain associated with emotions and memory.

One study was conducted on 38 veterans (half with PTSD, half without PTSD) at the San Francisco Veterans Affairs Medical Center. The other study was at UC Berkeley, conducted on adult rats subjected to a stressful event. The scientists are also studying brains of dead PTSD patients and effects of chronic stress on the brain connections of rats.

Researchers also collaborated on further studies, including looking for increased myelin in the brains of PTSD patients who have died, improving fMRI imaging of myelin in the brain, investigating the effects of chronic stress on the brain connections of rats, and using new high-resolution imaging to study the myelin deposition in gray matter.

The findings—reported by scientists at the University of California, Berkeley, and UC San Francisco (UCSF)—reveal that acute stress boosts oligodendrocytes, which further produce myelin in the grey matter of the cortex. This increased myelin in an hitherto unmyelinated area of axons and dendrites affects the connections between neurons and impacts stimuli, such as the adaptive flexibility to fear-type behavior. In veterans with PTSD and rats with anxious behavior, a greater correlation existed between worse symptoms of traumatic disorders and increased myelination in specific unmyelinated regions of the gray matter.

Dr. Thomas Neylan, director of the Posttraumatic Stress Disorders (PTSD) Clinic and the Stress and Health Research Program at the San Francisco VA, stated, “The combination of these studies in rats with our population of veterans with post traumatic stress disorders is, to me, really exciting. At least it’s another mechanism to think about as we develop new treatments. If we see enduring ability to shape myelin content in an adult brain, maybe treatments will help reverse this. That’s where we want to go next with this.”

To Know More You May Relate To:

Anxiety and PTSD linked to increased myelin in brain’s gray matter: Resilience to stress and differential symptoms correlate with regional changes in the brain. (2022). ScienceDaily. https://www.sciencedaily.com/releases/2022/01/220107084437.htm