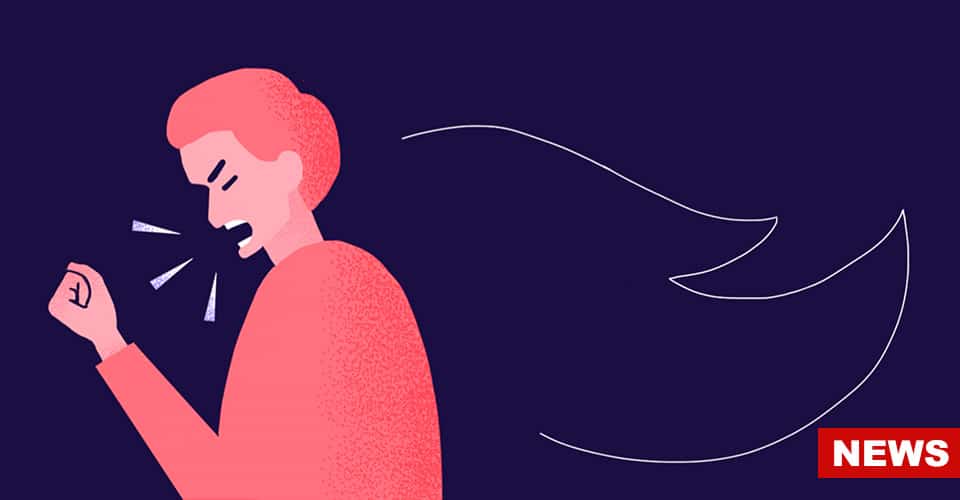 Genetic News: An individual’s genetic makeup may predispose them to engage in risky behavior and develop impulsive personality traits according to studies published in JNeurosci.

The results revealed an association between variants in the gene CADM2 — known to be associated with risky preference, alcohol consumption, and cannabis use — and sensation seeking and drug experimentation history. Researchers also found an association between a CACNA1I, a gene previously implicated in schizophrenia risk and negative urgency — a tendency to act impulsively in the face of adversity.

The study concludes that an individual’s genetic makeup may predispose them to engage in risky behavior, including drug use and, potentially, misuse.

To Know More You May Refer To