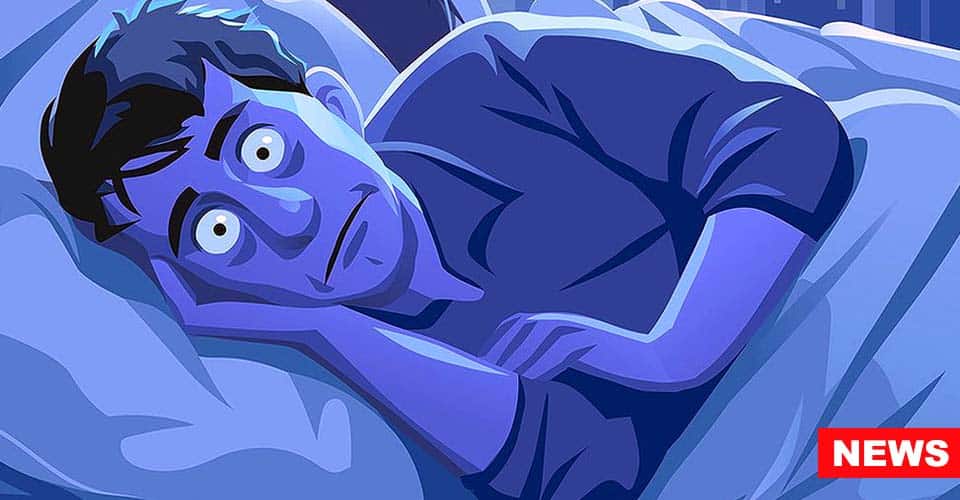 Health News: Genetic Mutation disturbs the biological clock causing a delayed sleep phase disorder. People with this sleep syndrome are unable to fall asleep until late at night and have difficulty getting up in the morning.

Researchers at UC Santa Cruz have earlier discovered a mutation that causes this sleep disorder by modifying the main component of the biological clock that maintains the body’s daily rhythms. In a new study, they further explored a concrete molecular mechanism in the biological clock that links the biochemistry of this clock protein to the control of the human sleep cycle.

Usually gene mutations affect one in a million people, but the genetic mutation causing sleep disorder was found in around one in 75 people of European descent in a 2017 study. According to the researchers, the genetic marker is really widespread

The new research published in Proceedings of the National Academy of Sciences, revealed that the mutation damages one of the four main clock proteins named cryptochrome,

Two of the clock proteins (CLOCK and BMAL1) together form a unit and turn on the genes for the other two clock proteins (period and cryptochrome), which then unite together to repress the activity of the first unit, thus turning themselves off and starting the cycle again. This cycle is the central mechanism of the biological clock, driving daily fluctuations in gene activity and protein levels throughout the body.

Mutation in cryptochrome causes a small segment on the “tail” of the protein to get left out, which hampers how tightly cryptochrome binds to the CLOCK:BMAL1 complex. The binding of these protein complexes involves a pocket, where the missing tail segment normally competes and interferes with the binding of the rest of the complex. As a whole, this process affects how quickly our biological clock runs.

The study has important implications in developing potential treatments.that could shorten the clock for people with delayed sleep phase disorder.

To Know More, You May Refer To