From The Fear Of Sea To Big Objects, The Suez Boat Saga Triggered An Array Of Phobias 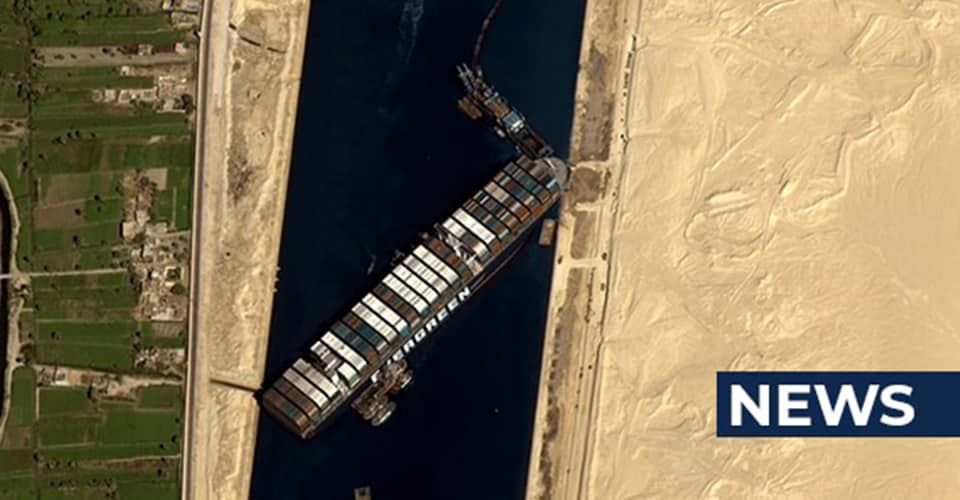 Mental Health News: From the recent source, it is revealed that the largest ship container have triggered an array of phobias.

A recent source has revealed that Ever Given, the largest ship container has triggered the fear of large objects (megalopolis), the fear of submerged – partially or entirely – human-made objects (submechanophobia), and the fear of ships and sea wreckage (navi phobia or navis phobia).

When the image of Ever Given was shared with Grace Gibson, a 26-year-old Angeleno, she immediately felt uneasy or discomfort. While the image of the gargantuan vessel wedged sideways into the canal with a person working to free it looked absurd, it gave Gibson goosebumps as she had submechanophobia. “If we’re just looking at pictures or talking about it, I get goosebumps all over my body,” Gibson adds. Another Chicago-based photographer, Christian Anderson, was self-diagnosed with megalophobia.

By connecting such phobias, psychiatrists believe that Ever Given is the perfect storm that has activated these anxieties. While people may not actively dwell on these fears, “they may be intensely and sometimes even debilitatingly anxious when exposed to them, or even to images of them and can experience panic and sometimes even physical symptoms,” explains James C Jackson, a psychologist in the department of medicine at Vanderbilt University medical center.

According to Jon Roots, a Los Angeles-based behavioral therapist, while phobias are comparatively common, some of them may not interfere with our daily lives as they are rarely encountered. Experts believe that people who have a fear of big ships may also feel the same for windmills, tall buildings, and whales.