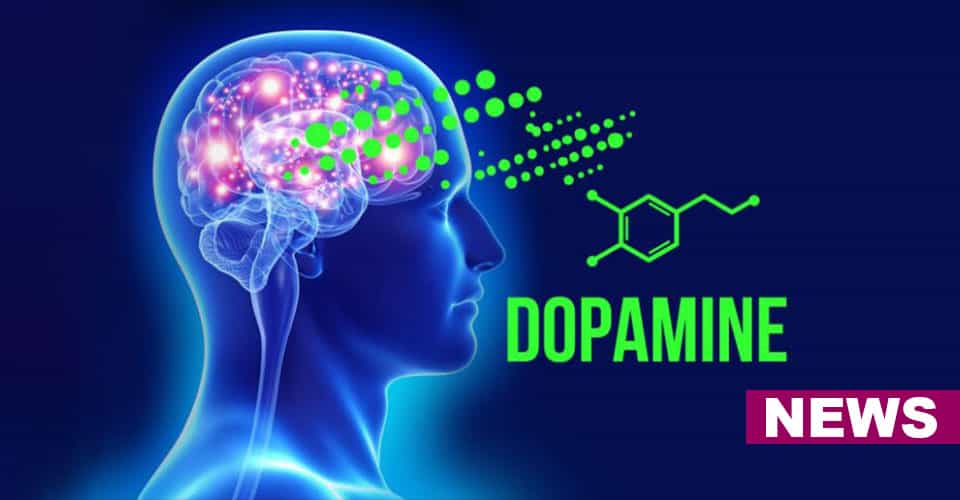 Brain News: New study found that mice can willfully manipulate or learn to control random dopamine impulses occurring in their brain for reward.

Dopamine is popular as a “feel good” hormone that is related to reward and pleasure. This neurological messenger is released when we do something we love to do or eat our favourite food or meet the person we love and so on.

Researchers from the University of California San Diego investigated the spontaneous impulses of dopamine occurring in the mice brain. Firstly, the team identified if mice are aware of dopamine impulses, which were confirmed to be occurring using molecular and optical imaging techniques. They conducted an experiment in which mice on a treadmill received a reward if they demonstrated the ability to control the impromptu dopamine signals.

The findings published in the journal Current Biology, showed that mice were aware of dopamine impulses as well as learned to anticipate and volitionally act upon a portion of them.

“Critically, mice learned to reliably elicit (dopamine) impulses prior to receiving a reward,” the researchers note in the paper. “These effects reversed when the reward was removed. We posit that spontaneous dopamine impulses may serve as a salient cognitive event in behavioral planning.”