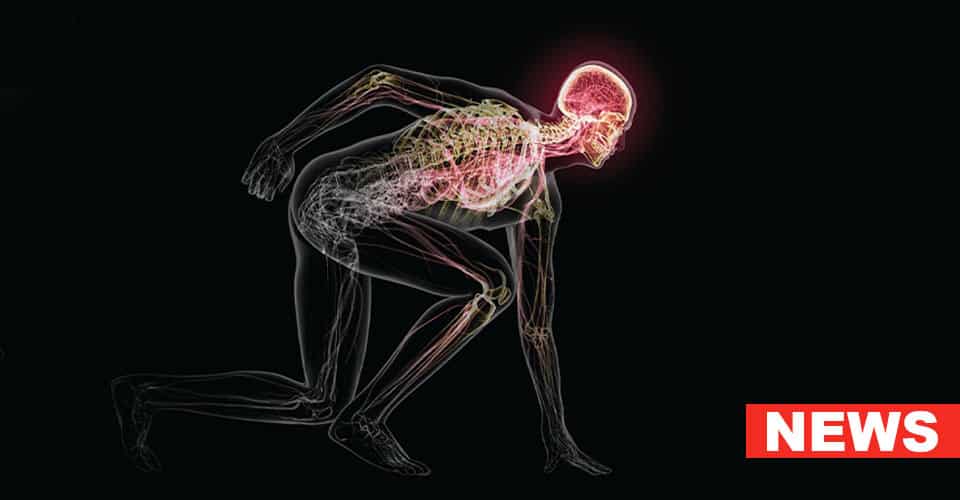 Mental Health News– Study found that both moderate and strenuous exercise can lower anxiety symptoms, even when the disorder is chronic.

In a new study, researchers at the University of Gothenburg examined 286 patients with anxiety syndrome who were recruited from primary care services in Gothenburg and the northern part of Halland County. Half of the patients suffered from anxiety for at least ten years. Their average age was 39 years and 70% were women among them.

The researchers assigned the patients to group exercise sessions, either moderate or strenuous, for twelve weeks. Under a physical therapist’s guidance, both groups had 60-minute training sessions (cardio and strength training) three times a week.

According to the study findings, the patients’ anxiety symptoms were significantly more relieved with regular exercise sessions – even when the anxiety was a chronic condition – when compared with a control group who received advice on physical activity according to public health recommendations. The research result showed that most patients in both treatment groups went from a baseline level of moderate to high anxiety to a low anxiety level after the 12-week sessions.

Researchers discovered that those patients who did relatively low-intensity exercise, their chance of improvements in terms of anxiety symptoms rose by a factor of 3.62. Meanwhile, the corresponding factor for those who exercised at higher intensity was 4.88.

“There was a significant intensity trend for improvement — that is, the more intensely they exercised, the more their anxiety symptoms improved,” states Malin Henriksson, first author of the study published in the Journal of Affective Disorders.