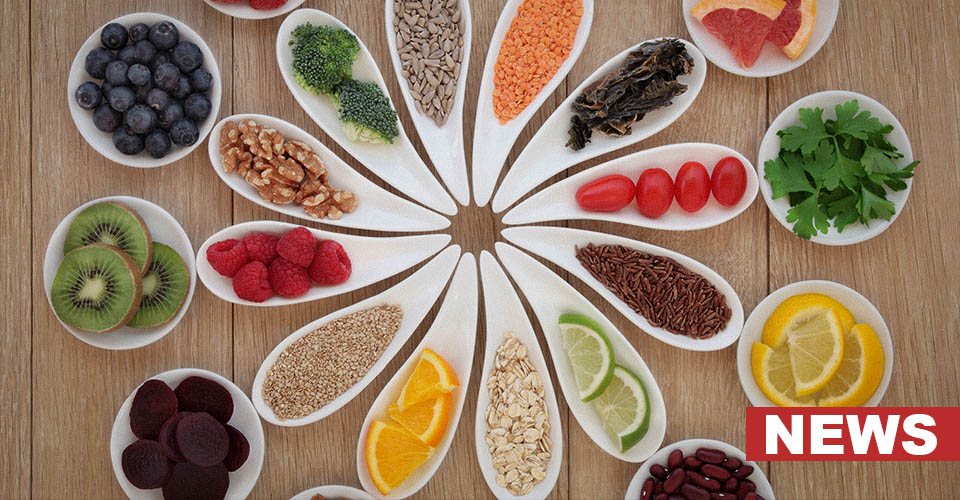 Brain News: Researchers found that people who eat a diet that includes at least half a serving per day of foods high in flavonoids like strawberries, oranges, peppers and apples may have a 20% lower risk of cognitive decline.

Researchers followed 49,493 women from the Nurses’ Health Study (NHS) (1984-2006) and 27,842 men from the Health Professionals Follow-up Study (HPFS) (1986-2002). Over 20 years of follow up, participants completed several questionnaires about how often they ate various foods. Their intake of different types of flavonoids was calculated by multiplying the flavonoid content of each food by its frequency. Study participants evaluated their own cognitive abilities twice during the study, using questions related to memory and recalling events that give insights into memory problems.

Researchers found that the higher the intake of total flavonoids, the lower the odds of subjective cognitive decline after adjusting for total energy intake, age, major non-dietary factors, and specific dietary factors.

“While it is possible other phytochemicals are at work here, a colorful diet rich in flavonoids — and specifically flavones and anthocyanins — seems to be a good bet for promoting long-term brain health. And it’s never too late to start because we saw those protective relationships whether people were consuming the flavonoids in their diet 20 years ago, or if they started incorporating them more recently,” Willett said

The findings published in online issue of Neurology the medical journal of the American Academy of Neurology suggest higher flavonoid consumption for maintaining cognitive function in US men and women.