Distrust Of The Past Can Fuel Obsessive-Compulsive Symptoms, Study Says 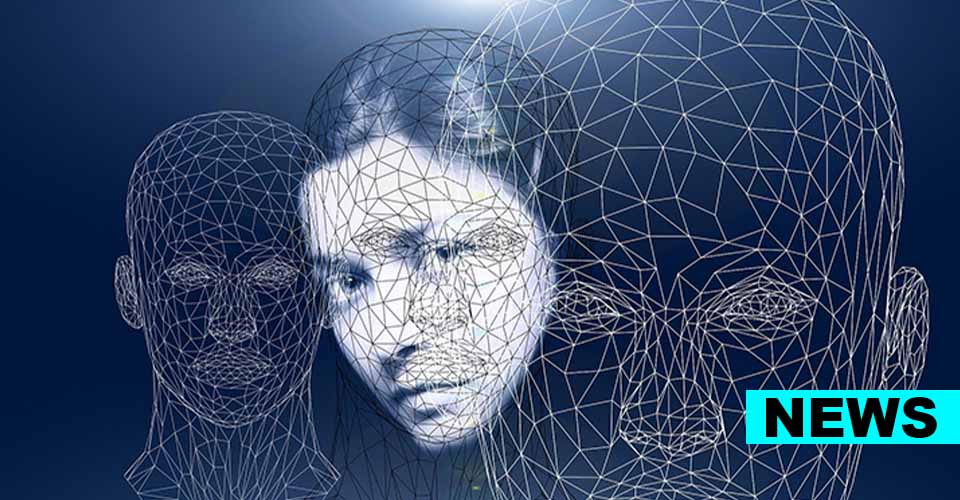 Mental Health News: New research suggests that distrust of past experiences can lead to increased uncertainty, indecisiveness, and exploratory behaviors, in people with higher obsessive-compulsive symptoms.

Isaac Fradkin of The Hebrew University of Jerusalem, Israel, and colleagues recruited 58 people with varying levels of obsessive-compulsive symptoms and asked them to complete a decision-making task. The participants were to balance the weight they assigned to prior experience with the weight given to more recent observations. The researchers then defined the decision-making process with a set of mathematical equations.

The team observed that participants with higher obsessive-compulsive symptoms had a tendency to distrust past experience and considered their environment unpredictable as well as failed to predict the feedback they received for their choices.

“Our findings highlight a novel framework for understanding the cognitive and computational process that gives rise to obsessive-compulsive symptoms,” Fradkin said. “The results also stand in stark contrast with the common preconception of OCD as being characterized by inflexible behavior, distinguished by overreliance on past experience.”

The findings presented in PLOS Computational Biology, have important implications for developing computational models that depict the exact mechanisms leading to specific clinical symptoms that in turn can help in designing effective OCD treatments.