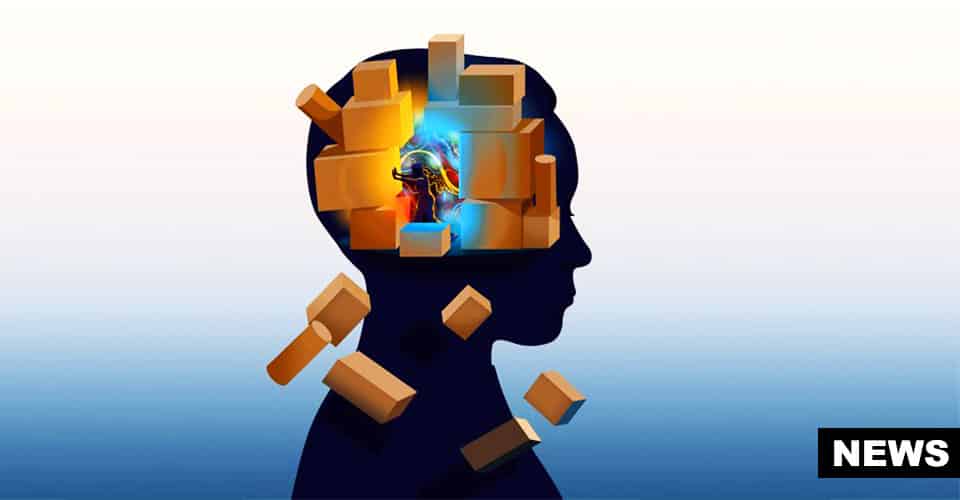 Brain News: Researchers found the first gene in mice that seems to influence memory recall at different times of day and tracked how it causes forgetfulness in mice just before they normally wake up.

Whenever you can’t remember, it could be because you didn’t learn it properly or unable to recall information from where it is stored in your brain. It is difficult to distinguish between not knowing and not remembering.

Researchers at University Of Tokyo designed a memory test that can differentiate between not learning versus knowing but not being able to recall. They tested the memories of young adult male and female mice.

During the learning or training phase the mice were allowed to explore new objects for a few minutes. In the recall phase, the researchers observed how long the mice touched the object when it was reintroduced. They found that the mice spend less time touching objects that they remember seeing in the past. Further, researchers reintroduced the same object to mice at different times of the day and again tested the mice’s recall.

Same experiments were conducted for healthy mice and mice without BMAL 1, a protein that regulates different gene expression. The level of BMAL1 is low before waking up and high before going to sleep.

The mice without BMAL1 were even more forgetful than healthy mice just before they normally woke up. The results were the same whether mice recognized an object or recognized another mouse. The time before mice normally wake up, when BMAL1 levels are normally low, causes mice to not recall something that they already learned and know.

The research concludes that circadian clocks responsible for regulating sleep-wake cycle are regulating memory recall. Forgetfulness might depend on the time of the day. These findings have important implications in developing memory retrieval treatment for humans with dementia and other memory deficit diseases.

To Know More, You May Refer To