Both Obese And Anorexic Women Are Prone To Mood Disorders, Study Says 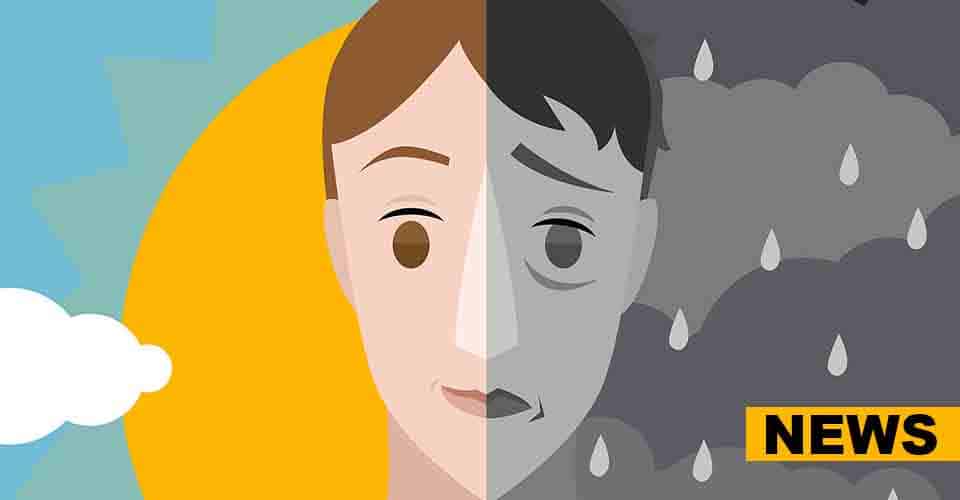 News: New research reveals that women who are extremely underweight and obese are likely to be at an increased risk of developing common mood disorders like depression and anxiety due to low levels of ‘feel-good’ neurosteroid allopregnanolone.

Graziano Pinna, associate professor of psychiatry in the University of Illinois at Chicago College of Medicine aimed to investigate if women with anorexia nervosa and obesity have low allo levels adds to the picture that the role of allo is under-recognized in mood disorders.

None of the participants are diagnosed with depression or had a history of taking antidepressants. The average age of women was 26 years old. All the study participants completed the assessment of mental health, blood measurements of allo and analysis of other hormones.

“Depression is an incredibly prevalent problem, especially in women, and also particularly at the extremes of the weight spectrum,” said Dr. Karen Miller. “The hope is that a greater understanding of mechanisms contributing to these disorders — including abnormalities in the regulation of hormones and their neuroactive metabolites — may lead to new targeted therapies in the future.”