A Ten-minute Run Can Boost Your Brain Processing: Study 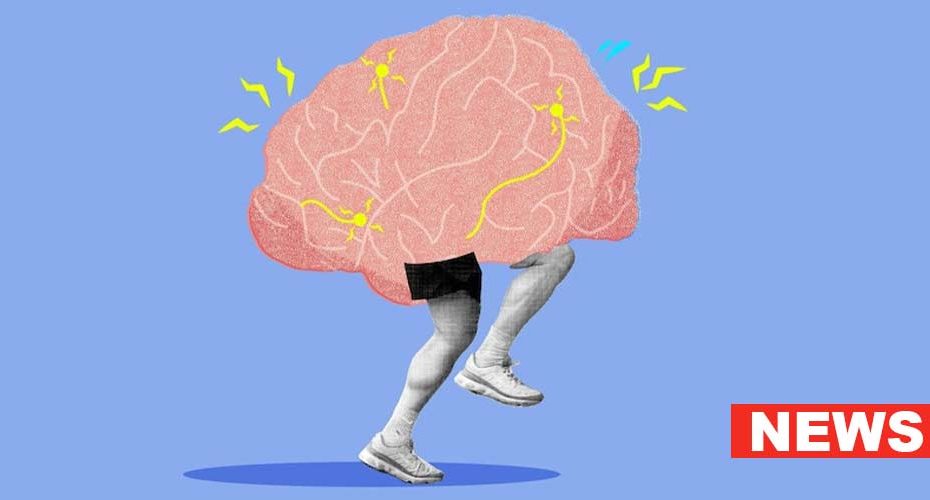 Mental Health News – Study found that only ten minutes of moderate-intensity running can boost the part of the brain that plays an important role in controlling mood and executive functions.

In a new study, researchers at the University of Tsukuba conducted a Stroop Color-Word Test
And captured data on hemodynamic changes associated with brain activity while the participants were engaged in each task.

According to the study findings, there was a significant increase in the local blood flow to various loci in the bilateral prefrontal cortex after ten minutes of moderate-intensity running. As the prefrontal cortex plays an active role in controlling mood and executive functions, the participants even reported being in a better mood and having improved cognitive functions after running. The research result also showed that there are potential advantages of exercise prescriptions for various conditions including mental health treatment.

“This was supported by findings of coincident activations in the prefrontal cortical regions involved in mood regulation,” said Chorphaka Damrongthaifirst, first author of the study. The researchers later mentioned that this study not only highlights the present benefits of running but also the possible role that these benefits may have played in the evolutionary past of humans.