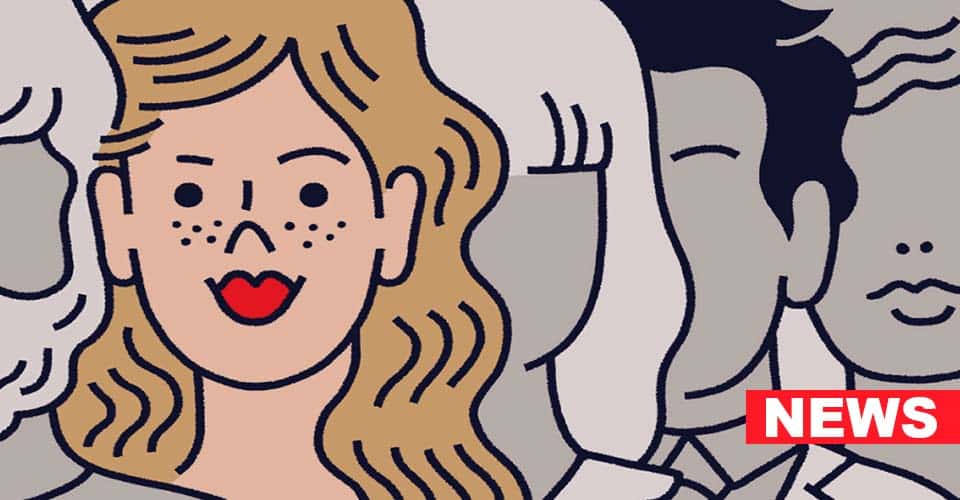 Brain News: Researchers from the Rockefeller University identified a class of neurons in the brain’s temporal pole region that links face perception to long-term memory.

Did you just meet a stranger and think of seeing a similar face before? How do our brains process familiar faces and store the memory from personal encounters?

Recently, Freiwald and colleagues discovered that a small area in the brain’s temporal pole (TP) region may be involved in facial recognition. The team used functional magnetic resonance imaging as a guide to zoom in on the TP regions of two rhesus monkeys and recorded the electrical signals of TP neurons as the macaques watched images of familiar faces (which they had seen in-person) and unfamiliar faces that they had only seen virtually, on a screen.

Researchers observed that neurons in the TP region were highly selective, responding to faces that the subjects had seen before more strongly than unfamiliar ones. And the neurons were fast — discriminating between known and unknown faces immediately upon processing the image.

The findings constitute that cells of the TP region behave like sensory cells, responding quickly to visual stimuli. But, also act like memory cells that respond only to stimuli that the brain has seen before- in this case, familiar individuals- reflecting a change in the brain as a result of past encounters.

The study results may have important implications for people suffering from face-blindness, a condition where the sufferer cannot even recognise close relatives.